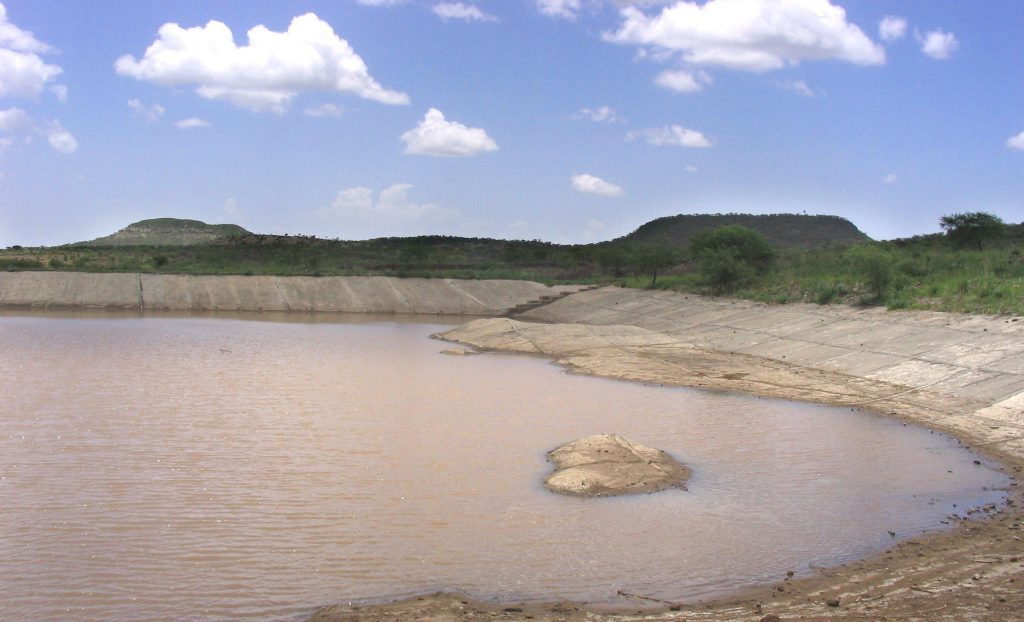 Rasa Goba (meaning Head Mountain) was one of the first places the CPA team visited back in 1997. The community was in desperate need as the rains had failed.

Rasa Goba is an area comprising several farming communities in rural Ethiopia, some 6 hours drive north of the capital city, Addis Ababa. The people are wholly dependent on rain for agriculture and water to drink.

In 1997 CPA visited this area. The riverbeds were dried up and for 6 months of the year people had to walk a 40km round trip to collect water. At this point CPA felt that something needed to be done. An initial quote suggested that £30,000 could provide water for the whole community (around 33,000 people).

So in 2001 a CPA team decided to visit the area simply to pray and ask God to intervene.
The community, along with CPA, climbed the Rasa Mountain and they prayed and took communion together.

The following week God did intervene. A large UK charity offered to pay the full cost of the project and together we began to dig the pond. The pond was completed in 2003.

In 2004 a CPA team visited Rasa hoping to celebrate with the community for the water. But the pond was empty because there had been no rain. We felt devastated but we strongly felt we needed to continue supporting the community.

The following year (2005) another CPA team visited. The pond was still empty and there had been no rain that year. We felt compelled to pray.
Together we prayed for rain and that night there was electrical thunderstorm. Rain fell on the community for about 2 hours; everyone woke up to the sound of rain on their tin roofs. In the morning we discovered that it had only rained in the Rasa Goba area: nowhere else nearby.
That same year (2005) we committed to pray with the community during the ‘season of rain’: June to September. And during that time the pond filled with rain. It now supplies the whole community with clean water.

Recently, the government has finally got involved and is in the process of piping clean water from 3 deep boreholes to the Rasa villages. This means the local people will no longer be dependant on the rain. The community is extremely excited.

Click here to find out more about the current CPA projects in Ethiopia today.

Ask rain from the Lord in the season of the spring rain, from the Lord who makes the storm clouds, and He will give them showers of rain, to everyone the vegetation in the field.” 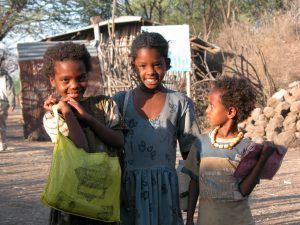 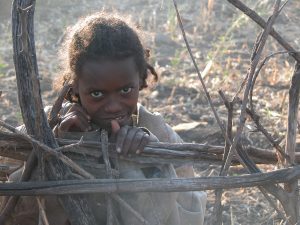 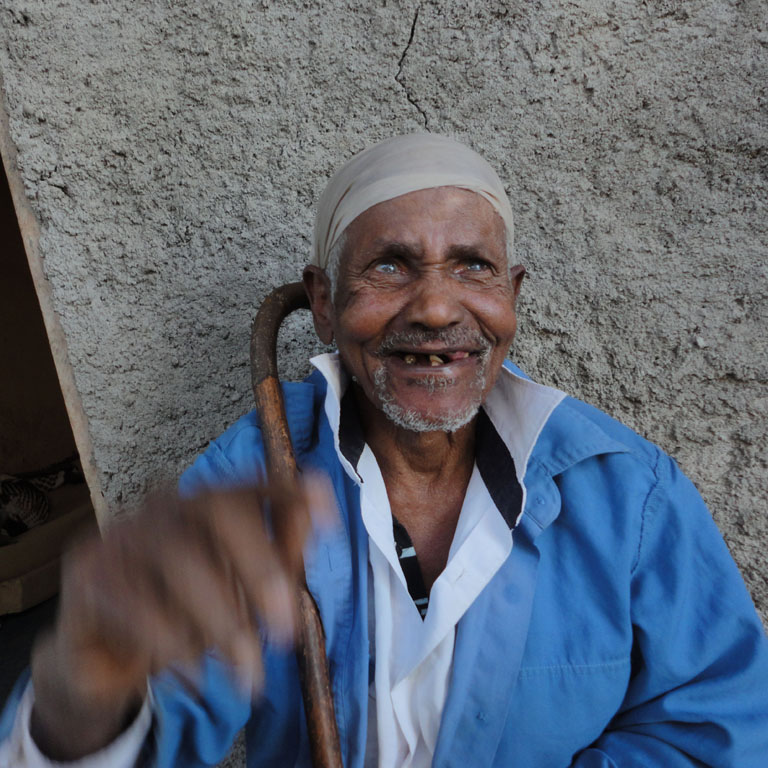 March 30, 2021
The last year has been difficult for many, as the Coronavirus has swept across the whole world. Ethiopia has been no exception! In Ethiopia, there is a lack of awareness…
Read More
Menu