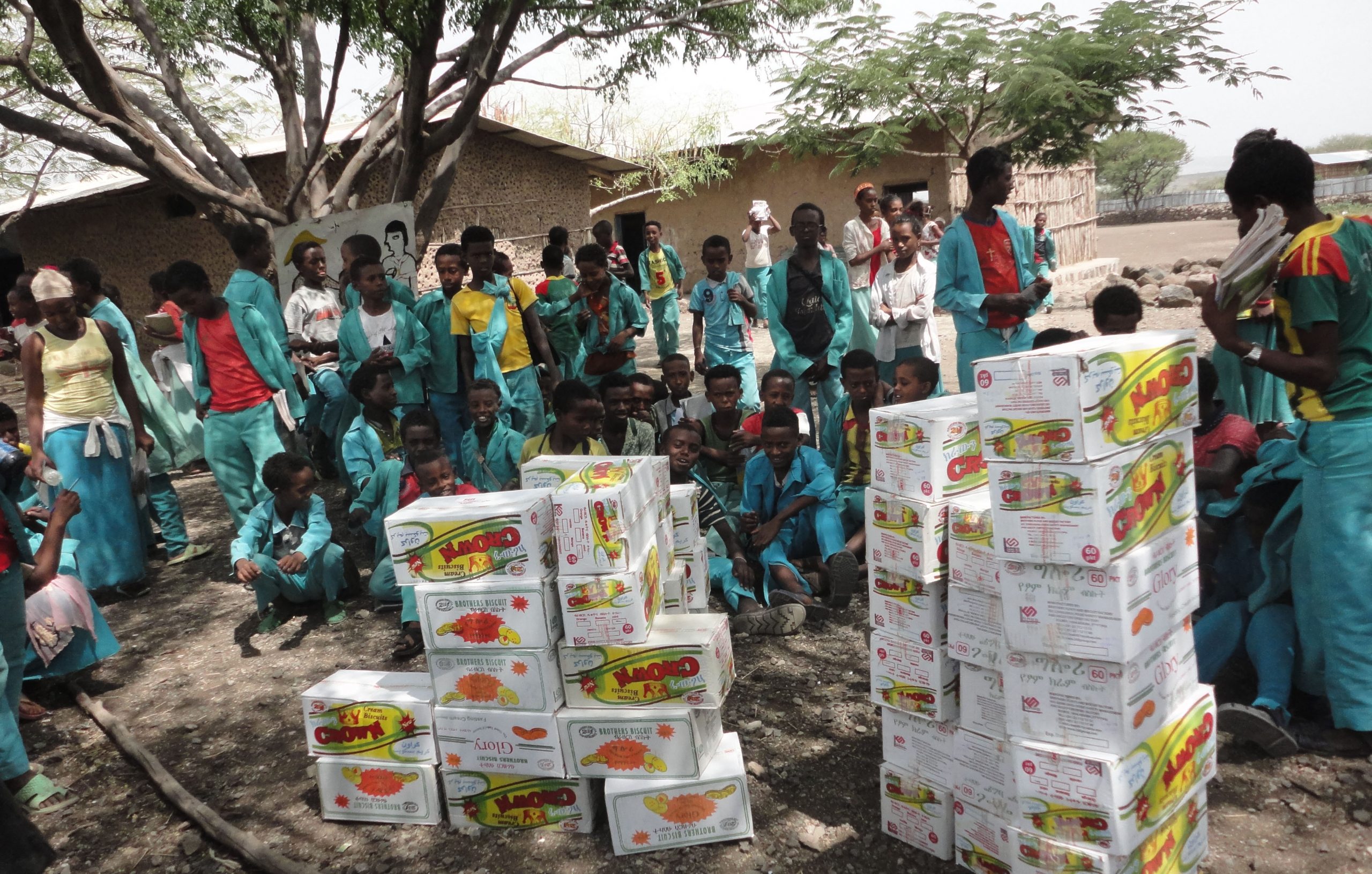 CPA has for many years been working with its Ethiopian partner, Voice in the Wilderness Developmental Organization (VWDO), to support various projects in Ethiopia, including projects with the community of Sefi Beret.  Sefi Beret is part of the rural Amhara region of Ethiopia, about 250km from the capital Addis Ababa, and has a population of around 7,000, representing about 1,200 households.

Much of rural Ethiopia is dependent upon rain-fed agriculture to provide crops for its population, about 40% of which are children under the age of 14.

Ethiopia is no stranger to drought and we are all familiar with the images of the 1984 famine and its devastating impact.  The Ethiopian Government has learned from this and subsequent disasters, and has increased the region’s capacity to feed its people, despite erratic rainfall.

However, the impact of the current drought, resulting from only 3 days rain in the whole of 2015, is far greater than before; more people over a greater area have been affected than in 1984.

Most of the 2015 harvest failed as a result with significant consequences for families and their livestock. Children and infants are most vulnerable to malnutrition and many have not been able to attend school during this time. Furthermore, as seeds have been used for food little was left for planting for this year’s crop.

In early 2016, CPA and VWDO formed an agreement with the Government to provide food for 770 children once a day at Sefi Beret primary school. The cost of this is just under £20,000, or about £25 per child for six months.

VWDO, working with the Government, also identified 700 of the poorest households in Sefi Beret who subsequently received supplies of seed, ensuring fields were sown in time for the rains. Each household received 30kg of Masho or Mung bean, enough to provide them with sufficient crops to survive.

Due to the urgency to provide seed CPA is funding much of this programme from its general reserves. We are hopeful that through the generosity of our supporters we can meet all the costs of providing the seed and replenish our reserves.

To give you an idea of how far your money can go in providing emergency food supplies and seeds for planting:

Your help will save lives and bring hope in a desperate situation.

Visit our Give.net page to make a donation

The effect of the failure of the rains in Ethiopia last year continues to be felt through severe food shortages across the country. According to the Ethiopian Government, 10.2 million people need relief assistance. CPA is providing life-giving seeds to the poorest families in Sefi Beret.

children fed at the local school

Due to the erratic rainfall last year I lost all the seed. I had no hope but I prepared my land and prayed for God to provide me a seed and He did it. I would like to say thank you to the organisation who provided seed at the right time and for showing us concern in our difficult time.” 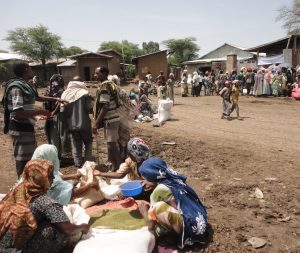 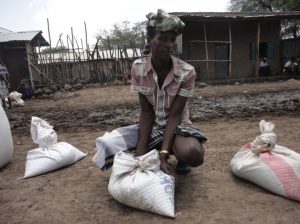 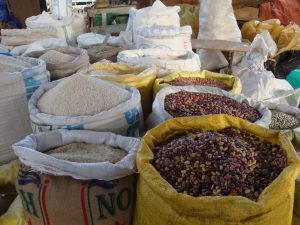 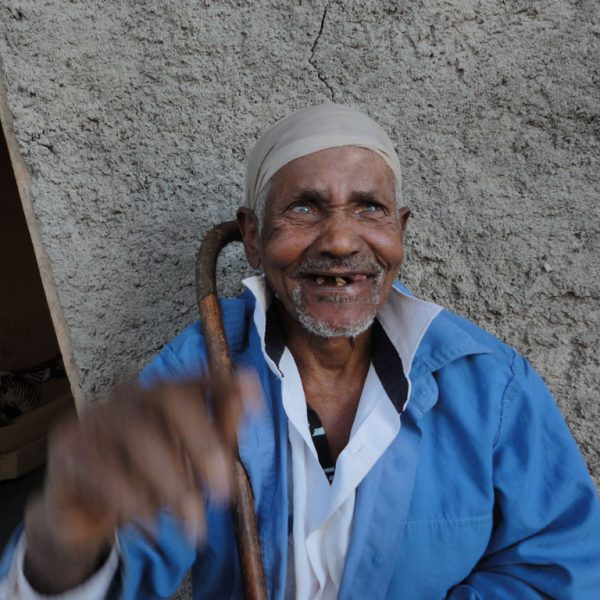 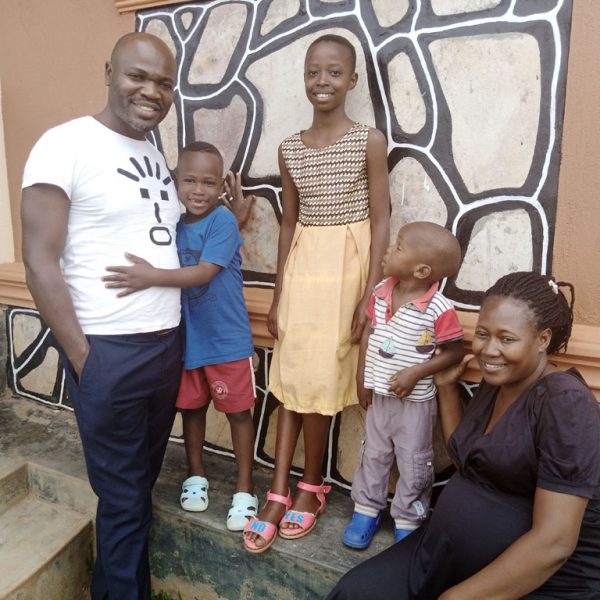 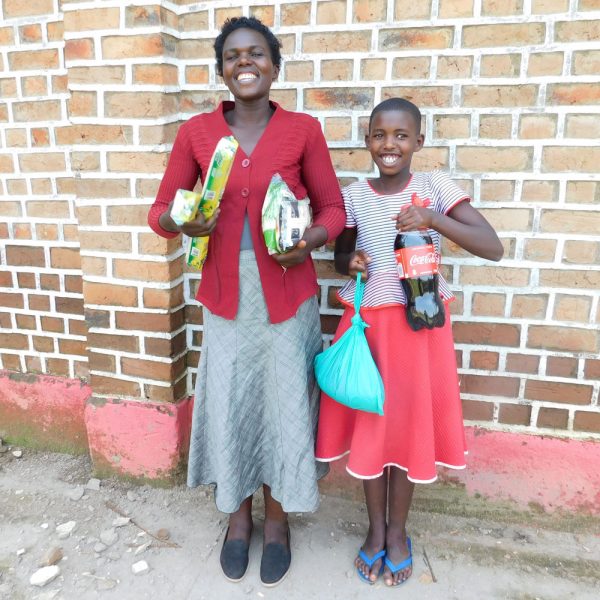