A Journey to Success 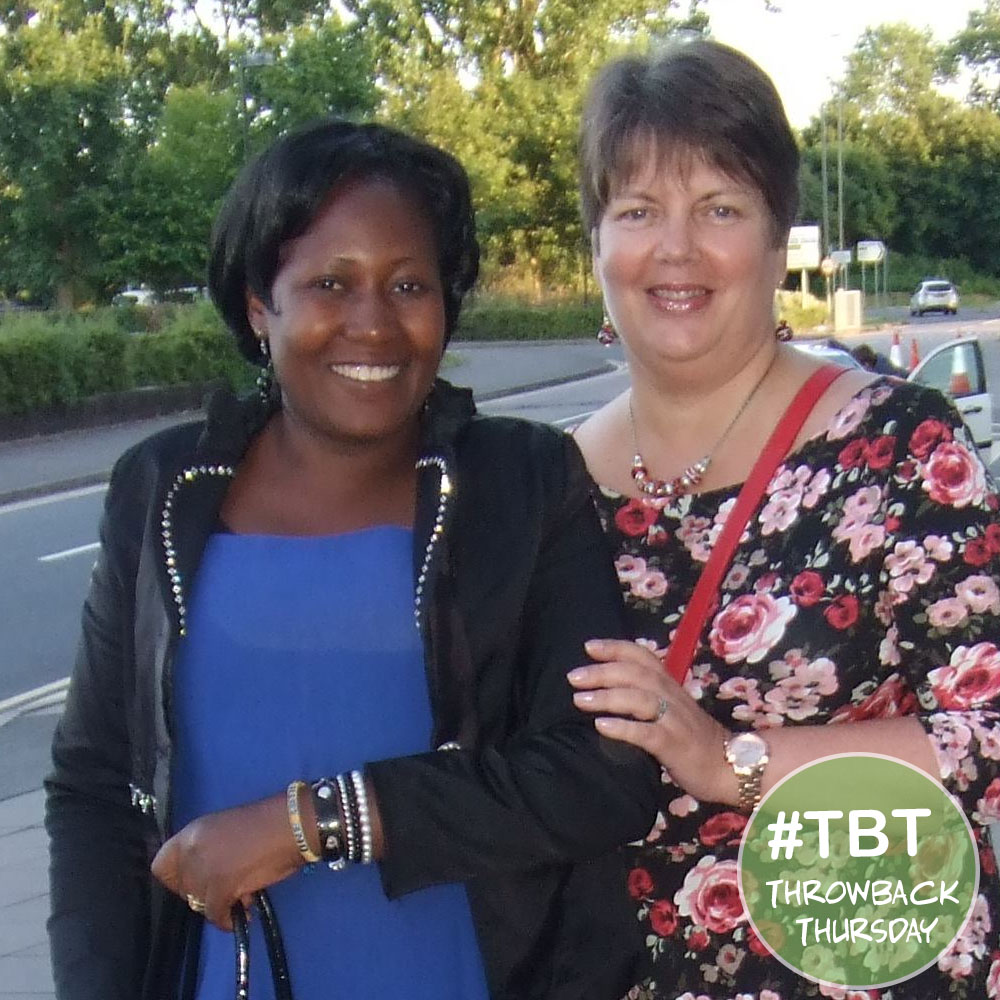 It was with great excitement that Mark and I recently made our way to Oxford to meet Deborah Nanoozi.

I first met Deborah in 1998 at Komamboga Children’s Home in Kampala. She was 16, still at school preparing for her O’ Levels and full of hope for the future.

Deborah was one of the original children brought into the Home. She and her sister were abandoned during the civil war. In 1994 the Home tried to trace her parents through radio announcements and her father came forward. He had been fighting in the war as a soldier and was delighted to find Deborah alive. Because of his poor living conditions, he and the court decided to leave Deborah at KCH to finish her education.

Deborah’s love for God and her KCH family was so evident. Despite her past, she shone with love and grace. She led devotions will great skill and enthusiasm, tended to the younger children, and generally operated like a junior ‘Auntie’ around the Home. Her lessons with the local Sunday school class were awesome and she was clearly adored by the children.

One night, I felt that God was speaking to Deborah and saying that she would be a leader amongst women; that she would show, through His love, that there was a different way to being a woman, wife and mother. I believed that God would also use Deborah in many ways to cut through cultural and spiritual boundaries that bind many women in Uganda, showing that respect, faithfulness and greatness could also be theirs.

I am humbled to know that Deborah still keeps the scrap of paper on which I wrote it down, in the back of her Bible and she shows it to me every time we meet.

Although Deborah initially wanted to be a nurse, her exam results took her into teaching. In 2003 after qualifying, Deborah took up her first teaching position at St Paul’s School, in Rukungiri.

She was fabulous; a natural teacher with much to say and give to the orphaned scholarship children there. But Deborah was homesick; a city girl, not used to a quiet rural setting. A year later, she moved back to Kampala to join an educational theatre company, travelling all over east Africa. Eventually Deborah started work in a Kampala school. She quickly rose through the ranks and is now Principal of the school, at 30 years of age!

And so to Oxford… Deborah’s school in Kampala has had a long association with a small school in rural Oxfordshire! Teachers from both schools have enjoyed exchange visits on a programme run by the British Council. What an opportunity!

So, back in July, it was surreal to see Deborah across the car park and hear her shout out my name. We chatted and caught up as much as possible, until her hosts whisked her off home.

Afterwards Deborah wrote: I must say meeting you in the UK was another moment in my life that will go down into the memory lane forever. For me, it was a moment that I never imagined could happen; but we know that God is working miracles in the lives of many of the ‘children’ of Komamboga.