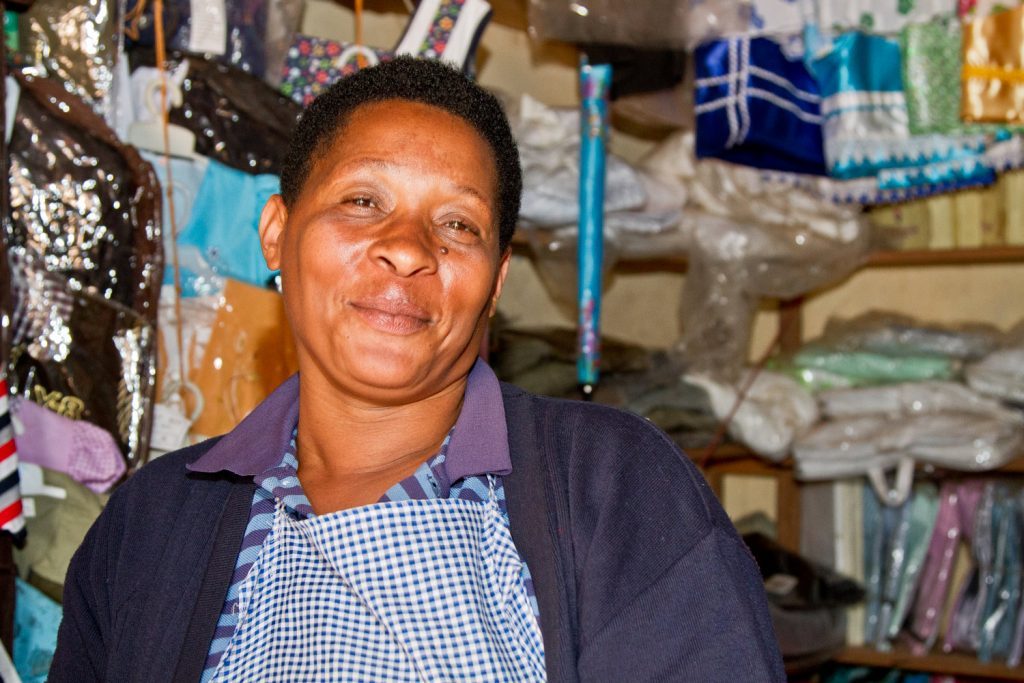 CPA has partnered with Five Talents to provide marginalised people with the tools they need to break the poverty cycle that prevents them from flourishing.

On 21 February 2013 Evan Davis hosted “Bottom Line” on Radio 4. As I listened my ears pricked up when I heard it was a programme on business in Africa.

To the general public it almost seems like a contradiction in terms to talk about “business in Africa”. Our views of Africa have been coloured by news reports over many years of coups, famines and corruption, yet this was one of the most uplifting programmes on Africa I have ever heard; no sob stories, no pleading for more aid, no complaints about a hard life, but an optimistic view that the people of Africa can work together towards a better life, with a little help, by making the most of their own entrepreneurial instincts.

Soon after I came across an organisation called Five Talents. With their roots in the 1998 Lambeth Conference, and on-going links with the Anglican Church, Five Talents have a strong emphasis on working with marginalised communities in Africa. Their main focus is to provide people with the tools they need to break out of poverty – women and men who lack a safe place to put their hard earned savings, who lack the assets often needed to use as loan security and lack an understanding of how to establish and grow their own businesses. Providing them with the tools to escape the poverty trap can generate income for families to pay for things that matter to them like school costs and medicine. 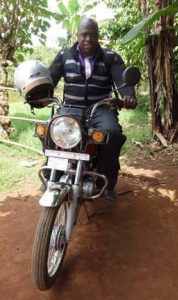 Over the past year, Five Talents and CPA have supported the Mukono Anglican Diocese in the start-up of the Kangulumira branch of the Mudi microfinance initiative in south-eastern Uganda. By providing financial support to cover office salaries, rent, and training costs, the fledgling branch has been able to find its feet and become more operationally sustainable. Importantly we did not provide any direct capital for the branch; that has come entirely from the members themselves and has reinforced the idea that our role is to support but the drive for change has to come from the community itself. In fact, members are not allowed to borrow until they have first accumulated some savings at the branch so that all members have to make their own contribution.

At the last count over 226 individuals and organisations had access to financial services. The branch has enabled members to save a total of £26,000 and lend £24,000 over 81 loans – far exceeding its initial targets. This has led to significant social impact for the individual members who have been able to grow their small businesses, but also for the schools and other Diocesan projects which have been able to begin through a loan from the programme. 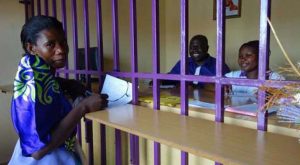 In fact, the membership figures do not reflect the full outreach of the initiative, because some of the poorest members joined in groups of five (so that they could pool their funds), and such groups were counted as just one member.

Members report using these loans for school fees, home construction, agriculture and business investment. These figures represent a huge investment in the businesses of members in Kangulumira, best shown by real examples of what has happened. 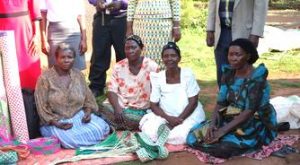 The group has seven members all of whom are farmers. The group work together to make floor mats that they sell in their village and in Kangulumira town. They meet once a week to save and make deposits/repayments at the Kangulumira branch once a month.  They have so far benefitted from two loan cycles. Their first loans ranged from £35 to £114. Most of the women spent this on a combination of school fees and their businesses. They used their second loans to buy more land and to buy materials to make the mats. One woman used the loan to put a new roof on her deceased son’s home to enable her to rent it out and use the income to support her orphan grandchildren’s schooling.

One of the Diocesan projects that the programme has supported is a nursing and midwifery school 45 minutes from Mukono town. The aim of the project is to provide training for girls who dropped out of school at Senior 4 (aged 16) and to help meet a shortage of nurses and midwifes. 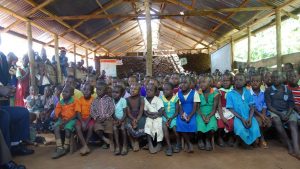 The school borrowed a loan of £6,800 over nine months to build a dorm. As a result, an extra 64 students were able to join the school. The loan is currently being repaid at 2% a month using the increased fees the school is now able to generate. The students pay their fees directly into the programme main bank account and the 24 staff that the school employs are paid through them both of which earn the SACCO a small commission which aids its long-term sustainability.

Destiny Primary School is in a very remote, rural area 30 minutes from the Kangulumira branch. The school started in January 2016 and already has 200 students enrolled.

The school is very basic. The earth walls of the three classrooms only reach to hip height leaving a gap between the mud bricks and the tin roof. The school was opened in response to the needs of the poorest families in the nearby villages who couldn’t afford the transport costs to send their children to the nearest government schools.

The tin roof of the school was built using a loan borrowed from the programme and means that the school can operate all year round. The loan of £270 has already been repaid using the school fees, and the headmaster hopes to borrow a second loan to finish construction. The impact of the loan for the school and students demonstrated the impact of the Kangulumira branch far beyond the members it directly supports.

What has been the overall impact?

An independent evaluator visited the branch and conducted structured interviews and Focus Group Discussions with members to understand the impacts of the SACCO from their perspective. Some of the most significant changes they reported were:

It is clear that this initiative is having a significant impact on the local community. At CPA we look forward to seeing this project reach its full potential giving poor but enterprising people a chance to make something of their lives.

Visit our Give.net page to make a donation

226 individuals and organisations have access to savings accounts, loans and training. 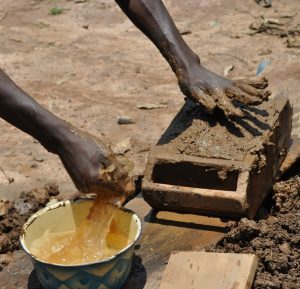 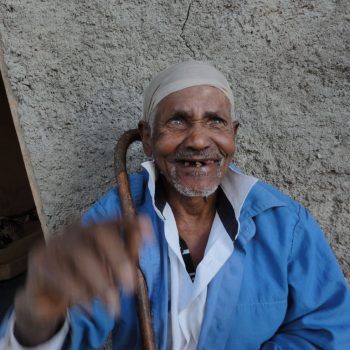 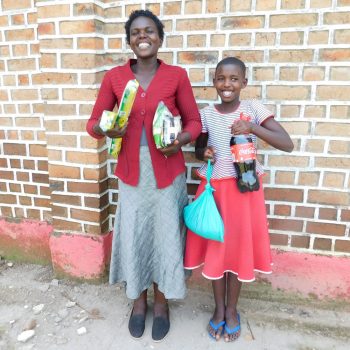 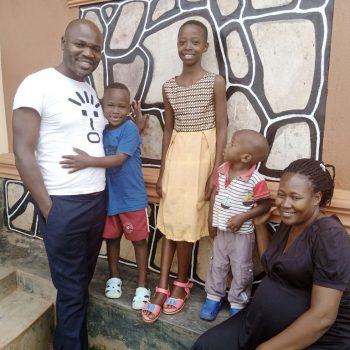 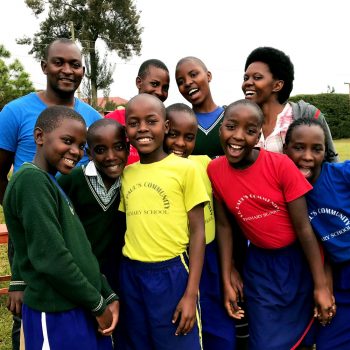