“With a little help from my friends.”

In the last edition of ‘The View,’ we featured the story of a St Paul’s project family, whose papyrus roof was badly leaking and making the house uninhabitable.

Last year, a team of CPA supporters, along with members of the local community, worked together to help replace the old roof with a new corrugated iron one. 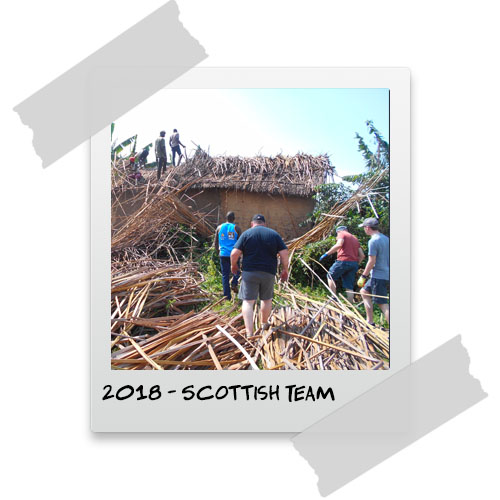 We recently visited to find that, inspired by what had been done, Scovia had rebuilt the mud walls to improve her house and also built a separate cook house. Again, the local community had rallied around to help her. We are told that some helped with the   building whilst others cooked food for the workers. 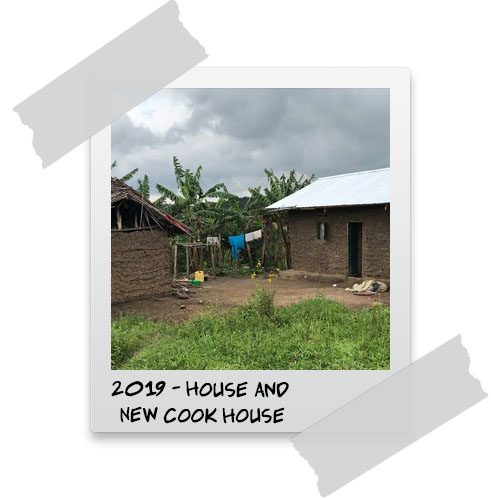 So now, Scovia’s child attends St Paul’s School on a free scholarship and her home is transformed. She has also been given a mattress and a goat as part of the ‘Gifts of Love’ scheme and her life has completely changed. 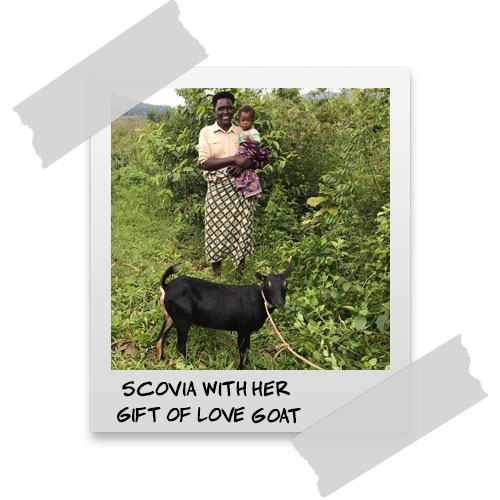 “The changes are so many – school fees are paid, and I have a new built house”

This is just one inspiring example of how the team at St Pauls School are working with the project families, enabling them to support their own children and transform their lives.