Raising Children…Facing The Challenges Together 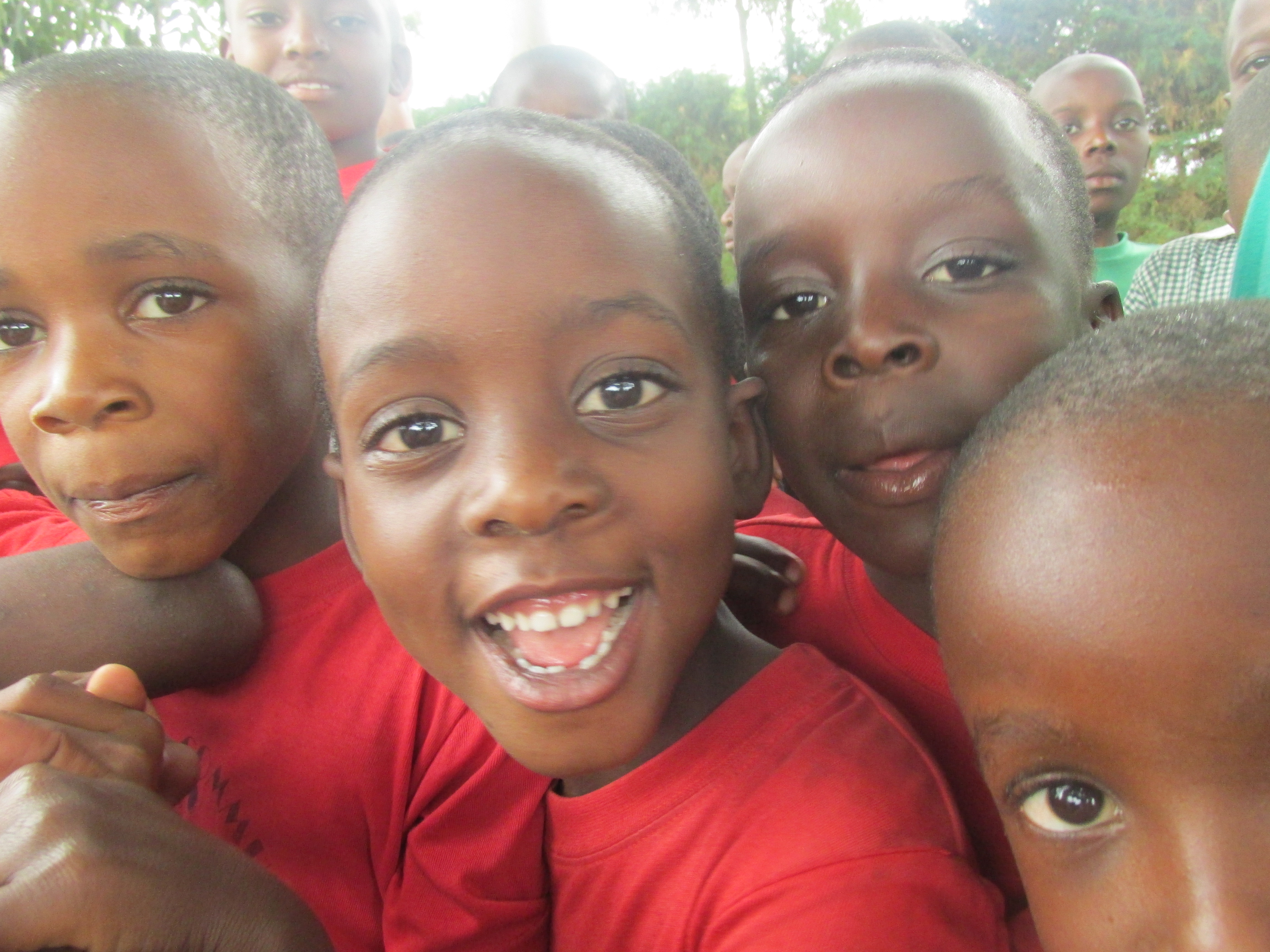 The head boy and head girl stand up proud and tall as we are introduced to them. As it happens this year they are both project children, chosen from the 600 pupils in the school. Last year, quite remarkably, it was a project child who scored the highest mark in the school for the P7 national exams. This kind of news makes it all worthwhile! Since 2001, through sponsorship, CPA has been funding 150 free scholarships for needy and orphaned children, who would otherwise not have the opportunity to go to a school like St Paul’s.

Recently, St Paul’s have appointed two social workers, Martin and Shivan, to give extra support to the project children and their guardians, both at school and in the community. There is still a great deal of poverty in Rukungiri and the school welcomes the expertise of social workers to visit homes and empower guardians and families. Martin and Shivan travel by motorbike around the vast area from which children come to school. To make accessibility easier, families gather regularly in six areas, in local churches. The idea is to bring families together for mutual support, encouragement and training on things like parenting. Local churches can also provide pastoral support if necessary.

The challenges are many, but the social workers are trying to address issues such as lack of mosquito nets, drinking unboiled water from wells, food shortage, families unable to earn enough money to get by, and the scars of emotional trauma caused by poverty, HIV/AIDS, deceased parents, divorce or even abuse.

Martin told us “We have done our best to encourage them to find a local church family that is loving and caring and can help them to heal and grow”, and some guardians, who have also been given goats or coffee seedlings through the CPA ‘Gifts of love’ scheme, are already harvesting coffee.

Finally, Moses, the project director told us this story. On Parent’s Day last year, it was decided that the best performing student should be given a prize. It happened to be one of the project girls. The school chose to reward her with a mattress to take with her to senior school. The girl burst into tears and Moses said they were unable to understand why. It turned out that her guardians couldn’t afford to send her to school so she had to remain at home, her education over at 12. Somehow, someone from the community found the money to pay for her to go to one of the best senior schools in Rukungiri, where we are told, she came top of her year last year, out of 300 pupils.

St Paul’s is doing a remarkable job in Rukungiri, fulfilling its vision to see these children given the opportunity to have a good education and going the extra mile to reach out to families, who in turn have reached out to children in their own community.

If you would like to support a child at St Paul’s please get in touch.