Hard graft and a lot of fun 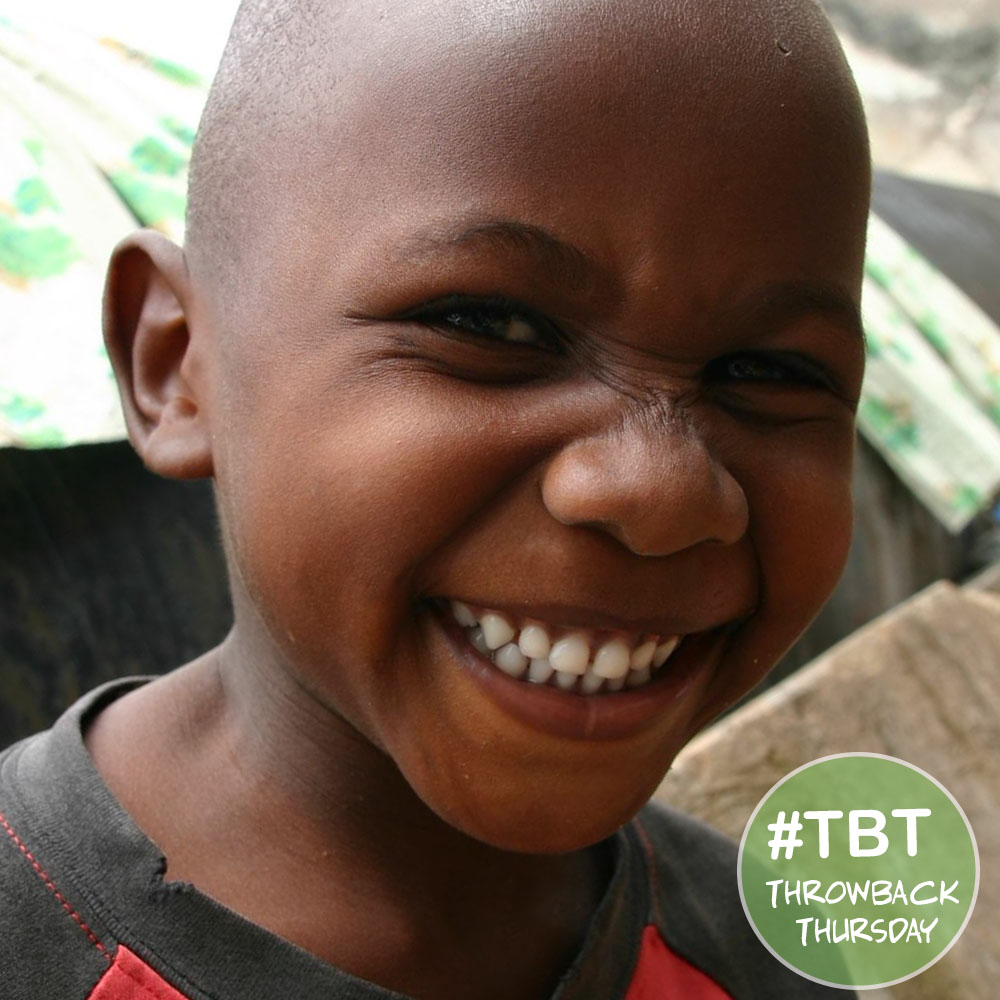 Here’s what they had to say. Featured originally in The View – Winter 2014.

The team had two main objectives – to renovate the living room in the top house and to upgrade the water system, which was no mean feat. The living room had not been decorated for 18 years so we got stuck in by gutting the room. With input from the mothers and Alice, we made sure sentimental items were included in the new scheme to make it still feel like home. We applied new paint, replaced the old furniture, and added new curtains.

Five-year-old Elijah really enjoyed helping us with the cleaning and painting each day when he got back from nursery school.

A smoke detector system was also installed. Julius, the Home Director, gathered the children and explained how it worked and that they would have their first fire practice that week.

What actually happened was so funny!!

“Alistair and I were tasked with installing smoke detectors around the home. Julius gathered the children together and we explained about the smoke detectors and talked about what to do if there ever was a fire at the home.

It was explained that no one should run, scream, shout or take any belongings with them, but just leave the building calmly and gather in the agreed area.

Everyone went to their rooms waiting for the alarm. When it went off I can only describe what I saw as absolute pandemonium! The children burst out screaming and sprinting to the exits.

The boys came running from their block with what I can only presume were the entire contents of their room loaded into suitcases and backpacks, some so heavy they actually fell over trying to run with them!

We encouraged them all, telling them they had done a great job, but suggested that maybe a few more practices would be a good idea!”

On the day the living room was finished I don’t think there was a dry eye in the house. The staff were the first to see it and they sang, danced and celebrated until the children came home from school. The children were equally excited.

It was a great trip, a very positive experience and shared with amazing people. The most rewarding thing was seeing what a difference a bit of paint and some hard graft can make in just a few days – that and spending time with our wonderful Ugandan friends!

A lot has changed since Laure and Murray visited, click here to find out more.