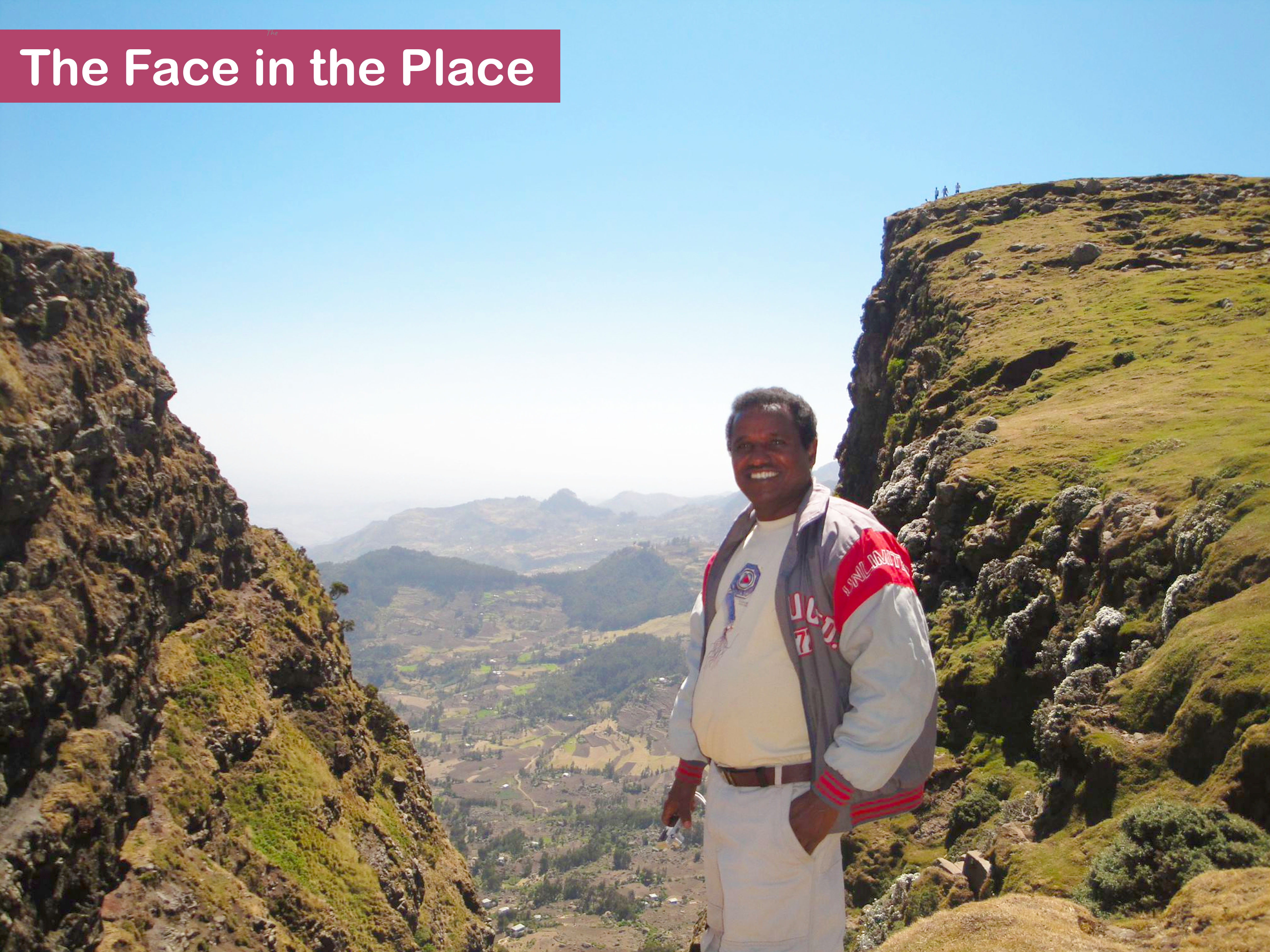 This is the story of CPA and VWDO Ethiopia.

When I met CPA staff for the first time, I introduced the Asgefen children’s situation and they responded compassionately.

Asgefen is a small rural kebele found in the Afar region of Ethiopia. The Afar community is nomadic, geographically disadvantaged with no infrastructure or school. On top of that in 2002 a civil war broke out between the neighbouring Afar and Amhara communities. Due to the war 30 innocent Afar mothers were killed and as a result of this inhuman and cruel mass-killing, nearly 90 children became orphans. The first organisation that intervened in this situation was CPA by constructing a school and covering running costs for five consecutive years. In addition to this, CPA also constructed a school with the church in the Amhara region.

The relationship that binds us with CPA is the unconditional love, the family spirit; not like donor and accepter. While they are with us they eat what we eat, sleep with us like a family and relatives and that means we can communicate with them freely.

An unforgettable story is of a child who was among those orphans during the conflict and who was unable to speak. This child is still in the school and he is now in the fourth grade. God used CPA as an instrument to help such a child. We will not forget what CPA has done for this child in particular and for the Afar community at large and for the whole nation.

remember a funny moment: The Asgefen community had never seen white people before and when the CPA members arrived for the first time and entered the class, one of the students from the back bench started to cry and the next moment all the students were crying and running out of the class!

Now everything has changed and the community accepts the colour difference. VWDO is still working in the area, running Kommame Kindergarten, and girls boarding.

This year VWDO has started to construct the Hope Centre for disability that can be used as a rehabilitation centre for 150 disabled in the area.