In the winter edition of ‘The View’ we shared our concerns about the migration of young people from Sefi Beret in Ethiopia to the Middle East. At that time, we were waiting for the results of a survey on Human Trafficking undertaken by Retak on our behalf. 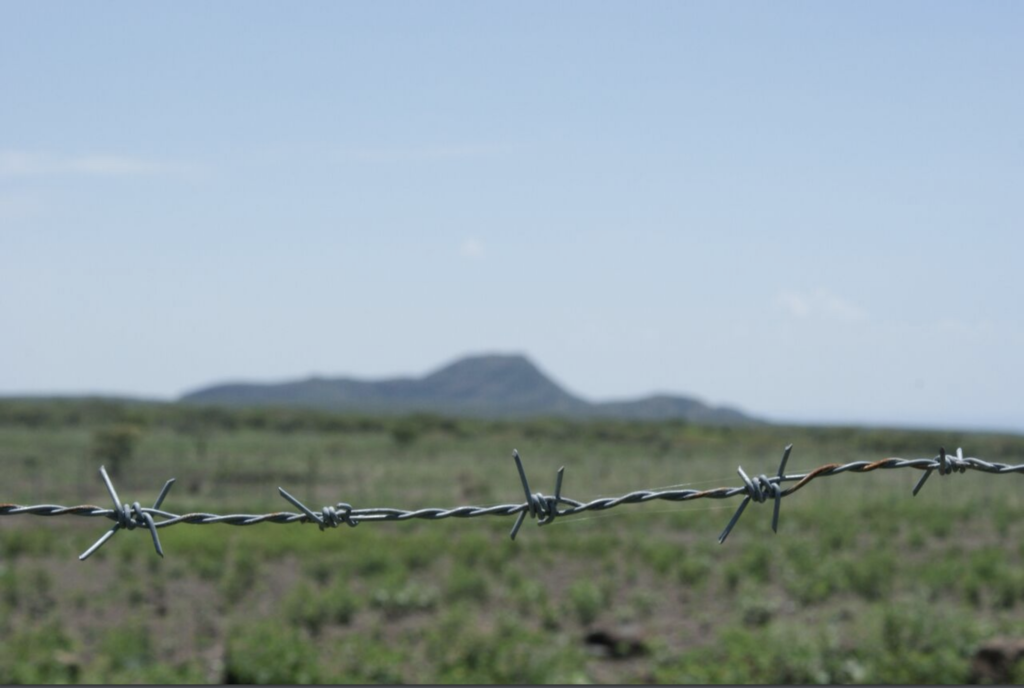 Retrak have invaluable experience working with young people who have migrated from their communities. The resulting survey revealed that the situation was far more prevalent than initially suspected.

It appears that the migration route from Sefi Beret is through the Danakil desert over the Red Sea into Yemen and on to the Middle East. Many die during the sea crossing or passing through war ridden Yemen. Even if the traveller does make it, we have heard many stories confirming that mistreatment is common not only on the journey, but also on arrival.

To us, the very notion of sending young people to work in such situations seems unthinkable, however the risk of economic migration has been the norm for many years, with families looking to increase income by sending young people to work in the Middle East in the hope that they will send money home. For families with such limited options of income and opportunity this may feel like their only option.

During a recent conference in Addis Ababa discussing the issues around illegal migration and modern-day slavery, the evidence from the survey was presented by Retrak as initial findings of what is clearly a much wider issue and confirming to us that it is too great a problem for CPA to tackle on our own.

For the issue to be tackled effectively and adequately resourced, it will be necessary to have an approach that brings together many agencies with expertise in this field and also be fully supported by the Ethiopian authorities. It is our intention to continue to dialog with ‘Hope for Justice’ here in the UK and Retrak in Ethiopia to explore the possibility of a wider study over a larger geographical area. This piece of work will form the evidence that could then be used to seek funding for the much larger, multi-agency approach.

It is inevitable that such an undertaking will take some considerable time and in the meantime many families will continue to resort to such desperate measures to provide for themselves. The human cost to individuals may never fully be known, we can only speculate.

Until such time as a full and coordinated answer to the issue can be found, we will continue to entrust the community to God and commit ourselves to continue to work towards a solution.