“When you arrive without hope you don’t dare to dream.”

It was wonderful to see Fairy and Bob again. Fairy and Bob, who are members of the Trubish family, were two of the first generation Komamboga children (FGKC).

The Trubishes (also including Asha and Steve) rent two houses next door to each other. There is such a lovely, peaceful, happy atmosphere in their homes. The families, especially their children, move freely between the two houses. Fairy tells me that she wanted to create a home that was like ‘The Home’. She says, ‘We even have the same trees in the compound’.

It is into this lovely family setting that Simon Peter has moved, under the care of Asha and Steve. Asha, who has two girls of her own, wanted to adopt one of the Komamboga children into her family. Fairy and James have a son called Amani and by the time you read this, they will have a baby daughter too.

It was also great to spend a day with social workers, Shivan and Dina from Retrak, who filled us in on all the other Komamboga family news and took us to see some of the children. So far, all reports suggest that the placements are going well. 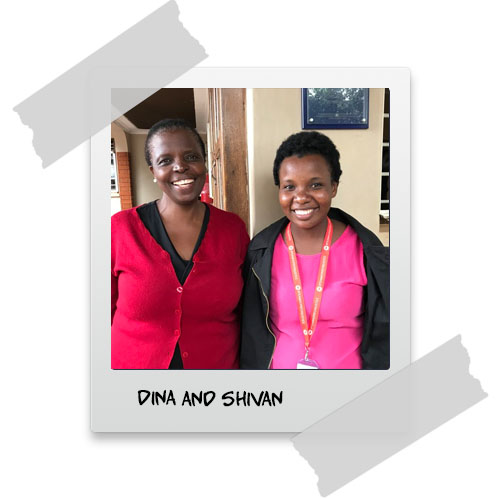 Every placement is different and each child carefully matched. Three of the children have gone to live with first generation Komamboga children, others with distant family members, who have welcomed them into their homes. Dina told me that for Jonathan, ‘His happiest thing in life is that he has found his sister. They go to the same school, walk around hand in hand and do everything together.’

One of the boys, who has no relatives, has gone to live with a trusted foster family who have other foster children. It turns out that they live in a big house (he called it a Mansion!) and he has been able to study his chosen course in welding, which he loves. He said, ‘It is like a dream come true’.

We also visited Deborah (FGKC), who is now the head teacher of a local school. She and Henry have adopted Marion. They have recently moved, and Marion now has her own bedroom, which she is learning to keep tidy When we saw her, she was beaming from ear to ear. 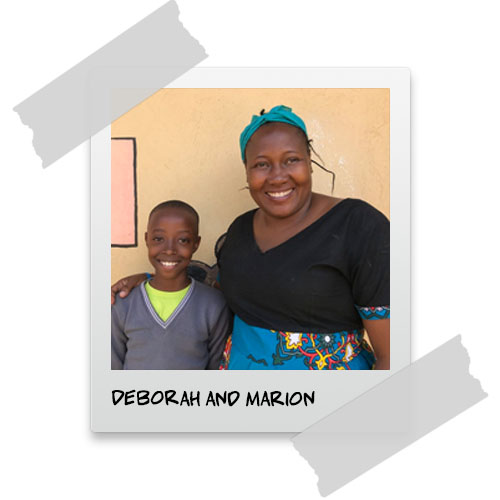 Some of the older children are beginning to plan their futures with their new families. Esther wants
to train in catering and Sarah in nursing. Both girls are doing well and settling into their new family settings.

Our hope is that all of the Komamboga children, together with their new families, will find that they can achieve their dreams and grow into happy, fulfilled, self-sufficient adults.