Uganda – ‘The Pearl of Africa’ 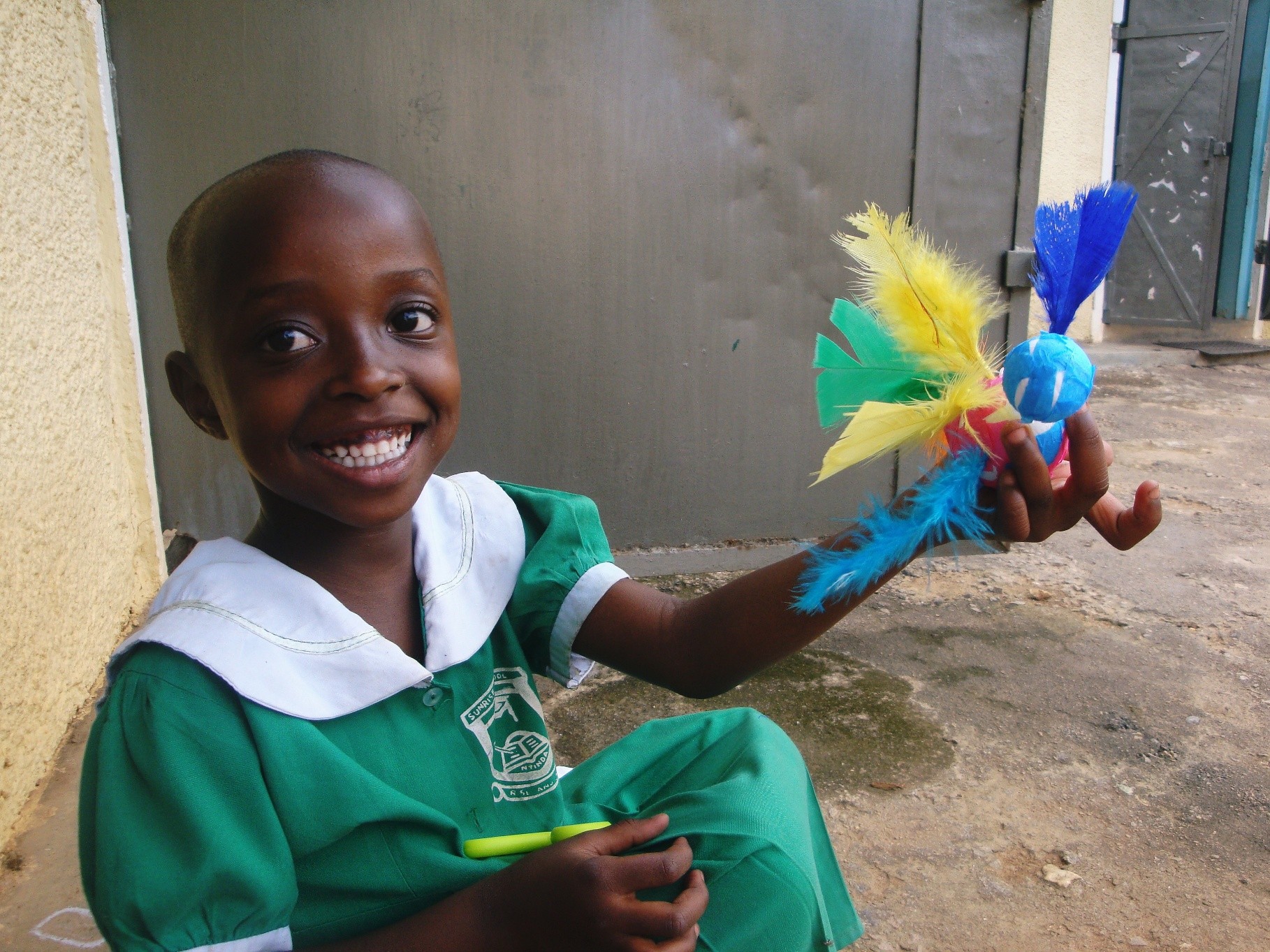 Dry, barren, warm – whenever I thought of Africa, I thought of this. But during my first trip to Uganda, I realised I couldn’t have been more wrong.

I was told about the warmth of the people and the friendly welcome we would receive, but what happened was so much more than that. We were welcomed in like long-lost family, immediately accepted and I felt as if I had always known them, our friends at Komamboga Children’s Home.

Walking into the courtyard, everything was lush and green. The garden was full of plants and high hanging matoke. It was beautiful. The Home is run as a family and each child is supported through Primary, Secondary and Further Education.

One of the main things that struck me about the Home is that children come back as adults. You always go back to ‘family’, and the love shown there was evidenced by the way children who had entered as babies, now came back to visit as adults with jobs, spouses and degrees. This project has helped generations and I believe has had a bigger impact than first imagined.

For children to get an upbringing in a loving, protective home means that they themselves can grow up safe in the knowledge of who they are and this is hopefully passed down when they have their own children. Who knows, as the children grow up and start their exciting careers, maybe some will begin teaching and pass on the important values that they have learnt in this place.

Meeting the Director, Julius made a big impact on me. His vision was clear and as he prayed on our arrival he described the uniqueness of every child and the huge potential they have. He had such clarity and confidence when he spoke, it was almost as if he could already see the great future just waiting patiently in the distance for these children.

Some highlights of the day were the outbursts of song; the food; the joy of balloon fun – not just from the children but the Aunties too!; the crafts; and the surprise when we asked the name of the chickens, the response being.. ‘Why do they need a name, they are about to be eaten?!’

A lot of people told me how brave I was to go to Uganda before I went, but what I found was that this place was home away from home; I had been missing it all along, and I didn’t even realise it until my visit to this lush, flourishing, warm, pearl of Africa.

Written by Jemma Collins and originally featured in The View Spring 2016 Edition.